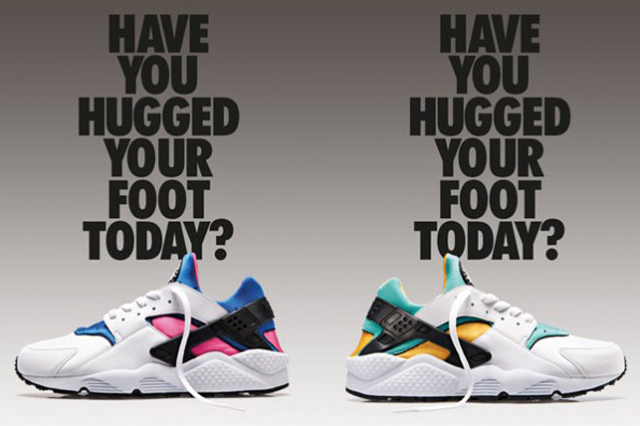 The early 90’s were a monumental time for Nike for the simple fact they brought out the majority of their most popular silhouettes. As time goes on though, particular pairs that maybe weren’t such an success have been known to be brought back to life. Starting off usually with an OG colourway they will be introduced in an unlimited number if they are deemed a success.

I have one particular pair in mind- The Nike Air Huarache.
So unique and there really wasn’t anything like it at its time of release back in 91’. Another of Tinker Hatfield’s brilliants- taking inspiration from the early Nike Air Flow with a Mexican sandal twist. Following the success of the Air Huarache a number of altered remakes came out like the ‘huarache flight’ and the ‘huarache light’. Neither was quite the sensation its predecessor was but still successes.
More recently however, it’s less about brilliance and more about getting your mum to buy you a pair of triple blacks to go to school in. The Air Huarache has unfortunately been lost to the youths yet trends concurrently rise and fall so it’s merely a matter of time before I can unbox my pair again and re-box the next trend. 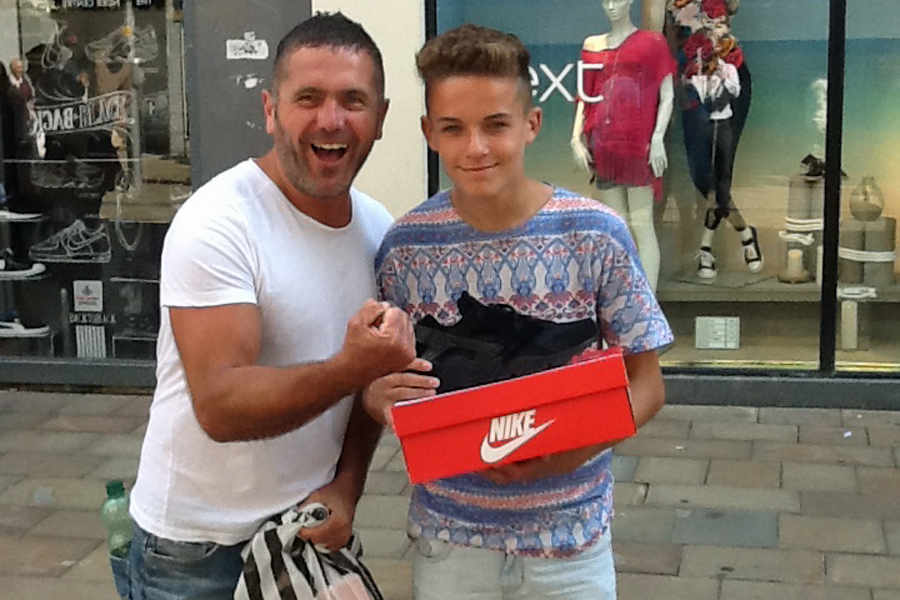