'Tsavorite'
Here we have the Size? 25th anniversary Gel lyte III’s which dropped last week. Interestingly there wasn’t a large amount of hype around the release of these. Obviously being the 25th anniversary of such a largely iconic silhouette there are going to be about 20 released throughout the year and to impress and gather a large amount of hype will need something special. To achieve such, collaborators need to properly advertise and get momentum going. I feel that there wasn’t an adequate amount of that from size? this time. Lack of advertisement along with a number of 3M haters meant that even now, a week later there are still a number of sizes left online and instore.

Even I was skeptical upon ordering them. The delivery period was a tense time But, i’m all about giving things a chance.
When they arrived my already good day was made. The quality of materials, in particular the super soft suede are fantastic. The 3M is flawless and perfectly placed- when not illuminated the trainer looks like two harmonistic greys atop of each other. The two additional sets of rope laces is a nice touch too.
Regardless of my biased opinion I have actually spoken to a few others who made took the chance with these and a general underestimated opinion was common.
It’s safe to say anyone who didn’t sleep on these is a happy customer.
It’s not too late for you either… 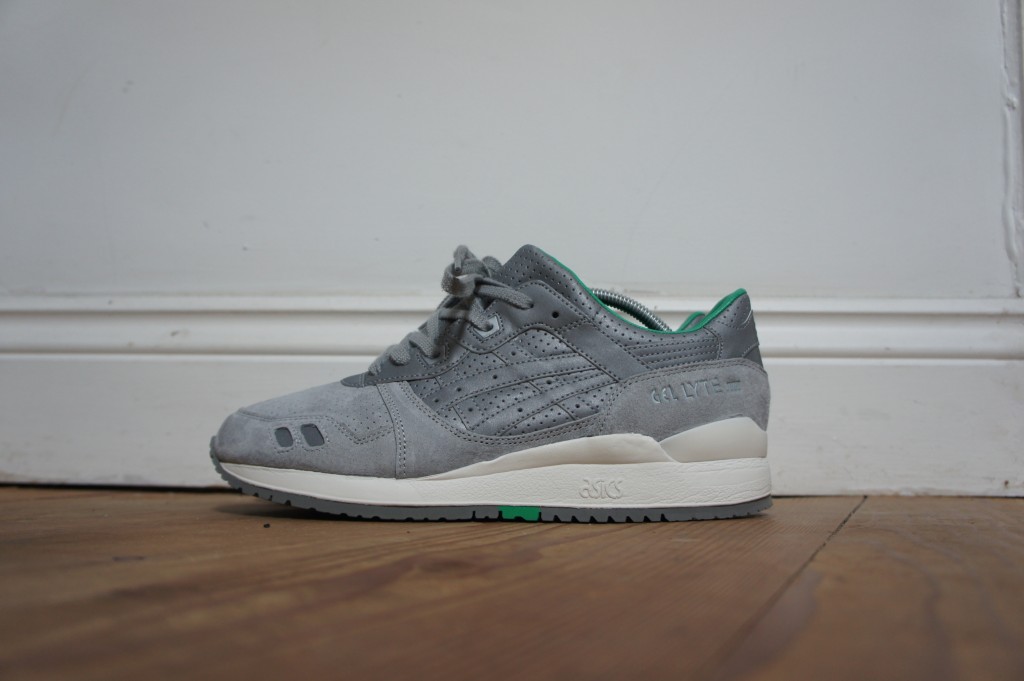 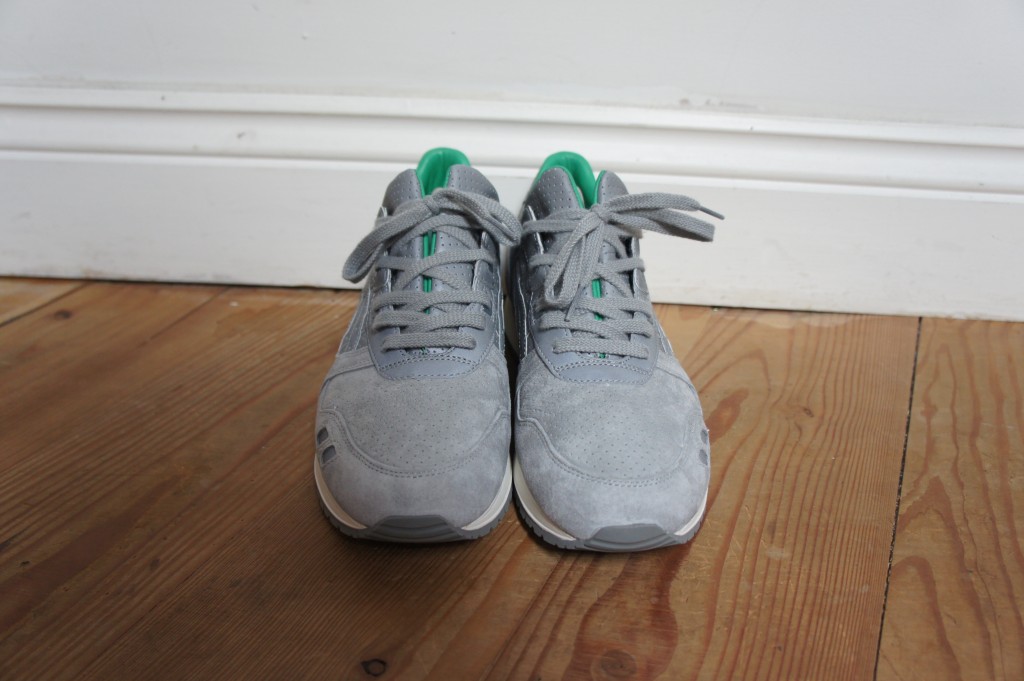 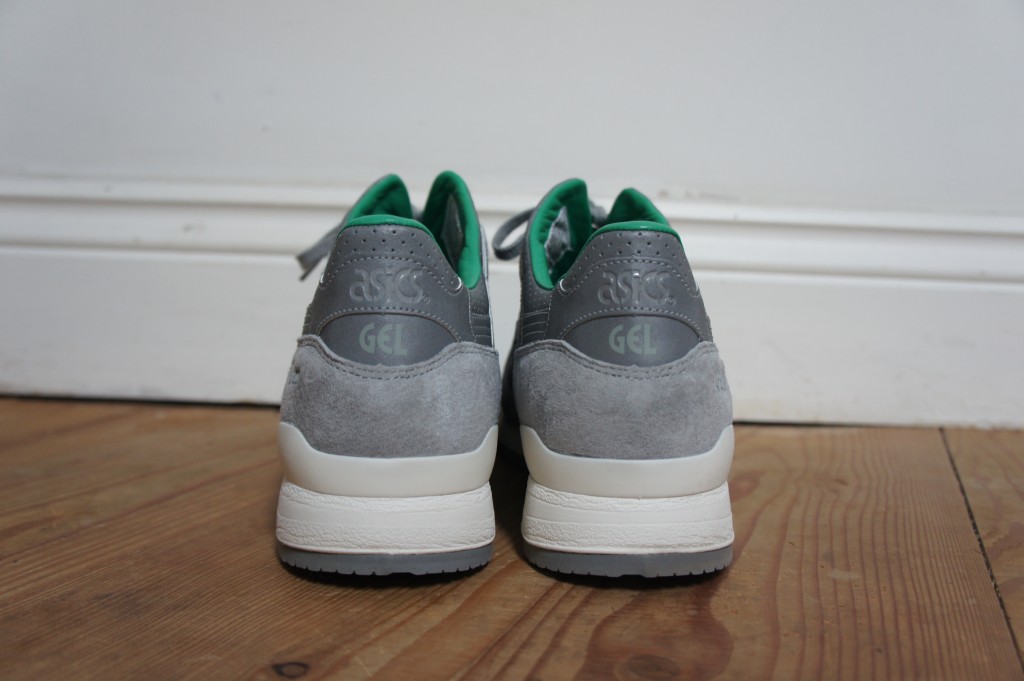 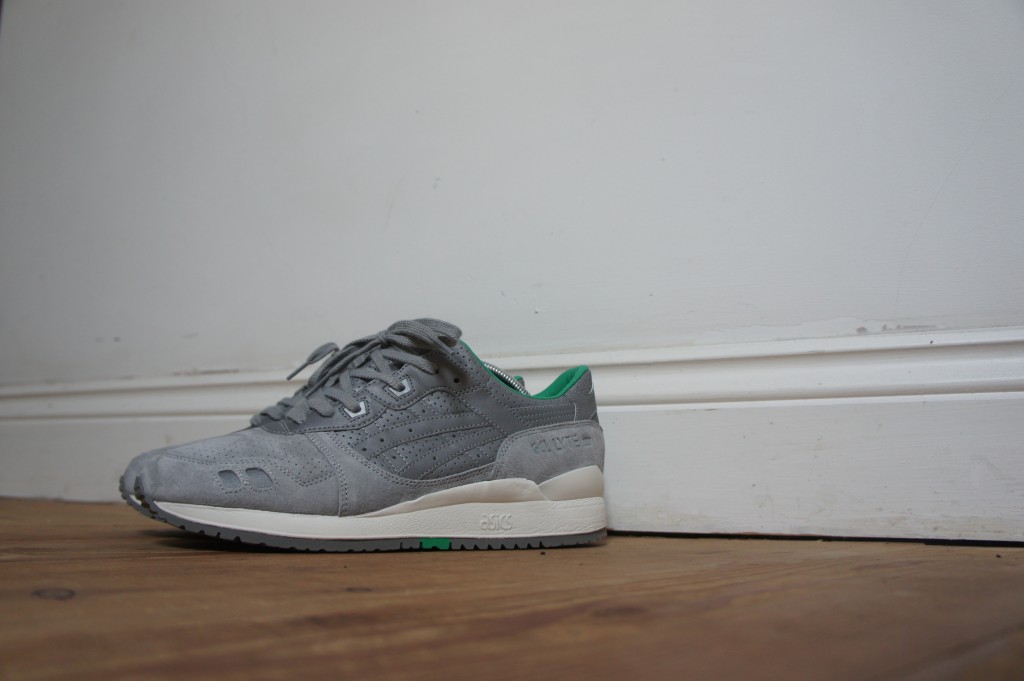