'Finals
As most of us already know, and if you don’t- Solebox are one of the biggest and best collaborators around. In my personal opinion their designs reign original and their choice in prefered silhouettes fails to disappoint. Such a shame they reside in Berlin.
If you are familiar with Solebox then you will most likely be familiar with the New Balance 1500 ‘Finals’ which dropped back in 2009. These green finals are 1 of 2 released colourways although only limited numbers of the maroon were released in store. Good news for us green enthusiasts…
The shape is what initially fueled me to journey onwards and obtain these. They taper perfectly to an almost point and the accused ‘basic’ colourway works for me. Unlike Ronnie’s famous block coloured toe boxes that we see even on general releases we don’t see many with block coloured heels. A small, and in some eyes a pointless addition but its the small things that each of us relate to differently that make them a justifiable purchase and unique to us.
Believe it or not these were infact my next pick up after the Atmos safari’s. Economically, not what I was hoping for but when something like this comes up under the circumstances it does you don’t have long to deliberate.
It was actually a friend of mine who I had done business with before who had decided to part with his and for a very fair price too. The uppers are in great condition as are the soles but could maybe do with quick fresh white coat. I did however rock them on an unforgiving day which resulted in a substantial blob of mud on the grey suede toe-box. I am currently working towards saving their lives. 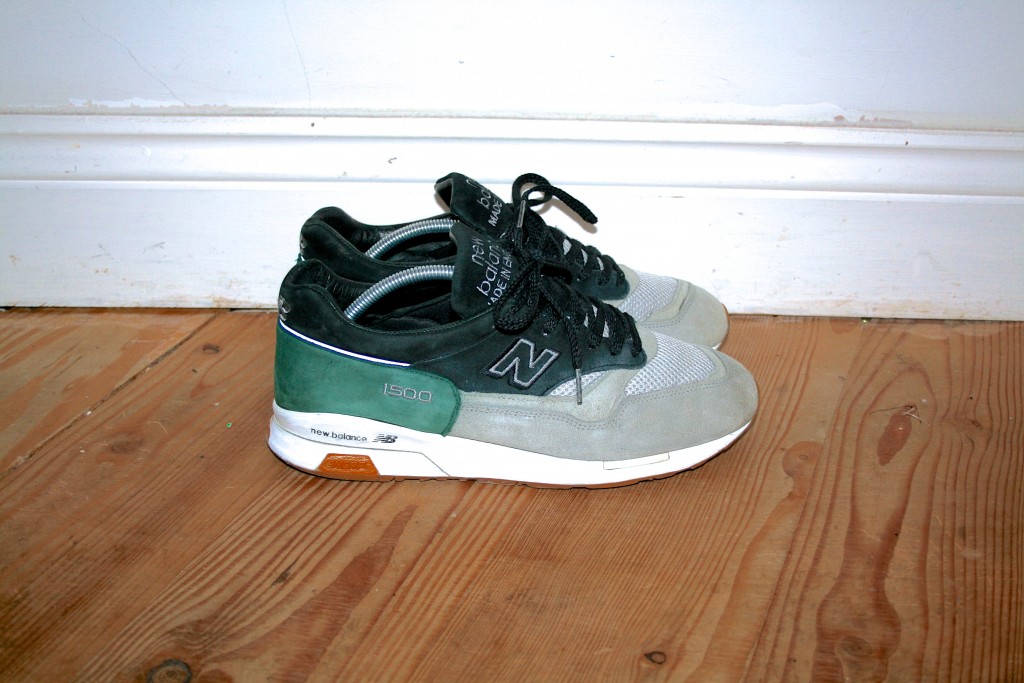 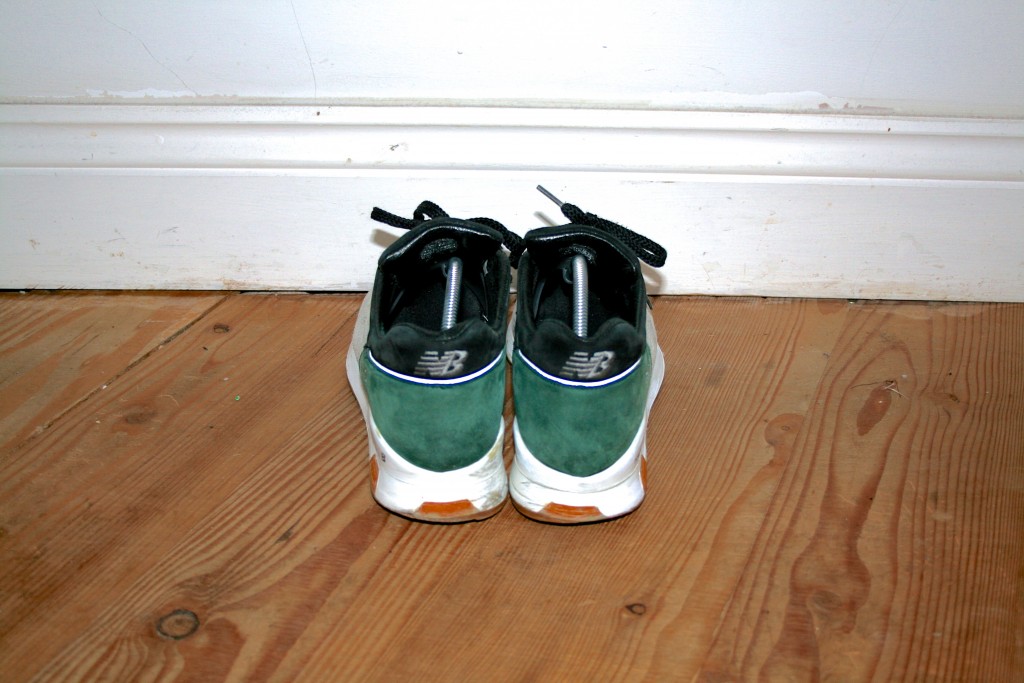 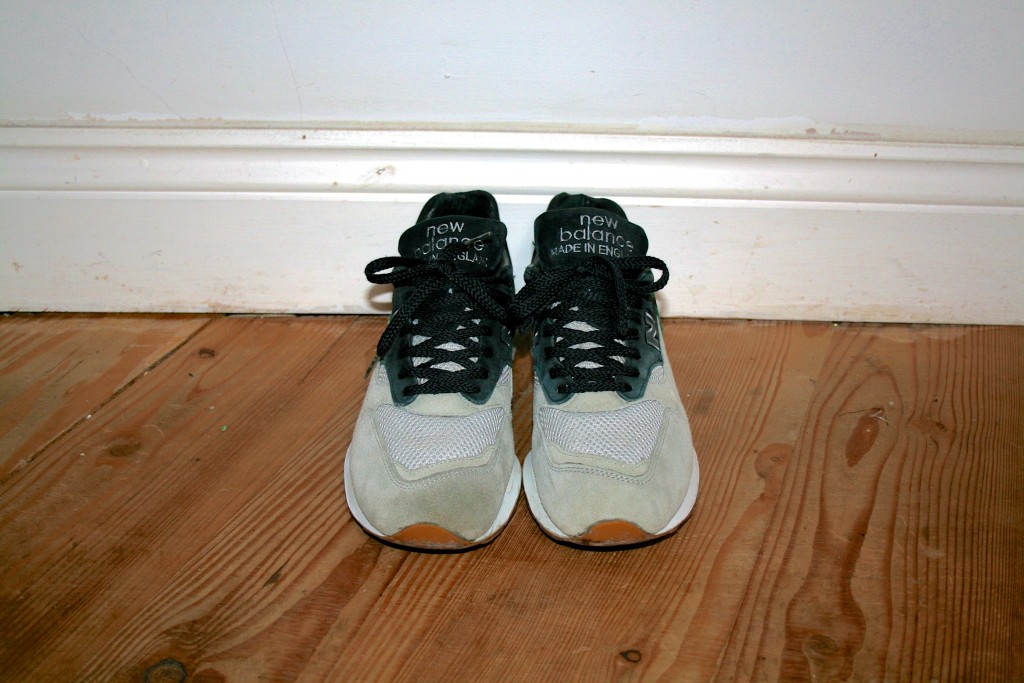 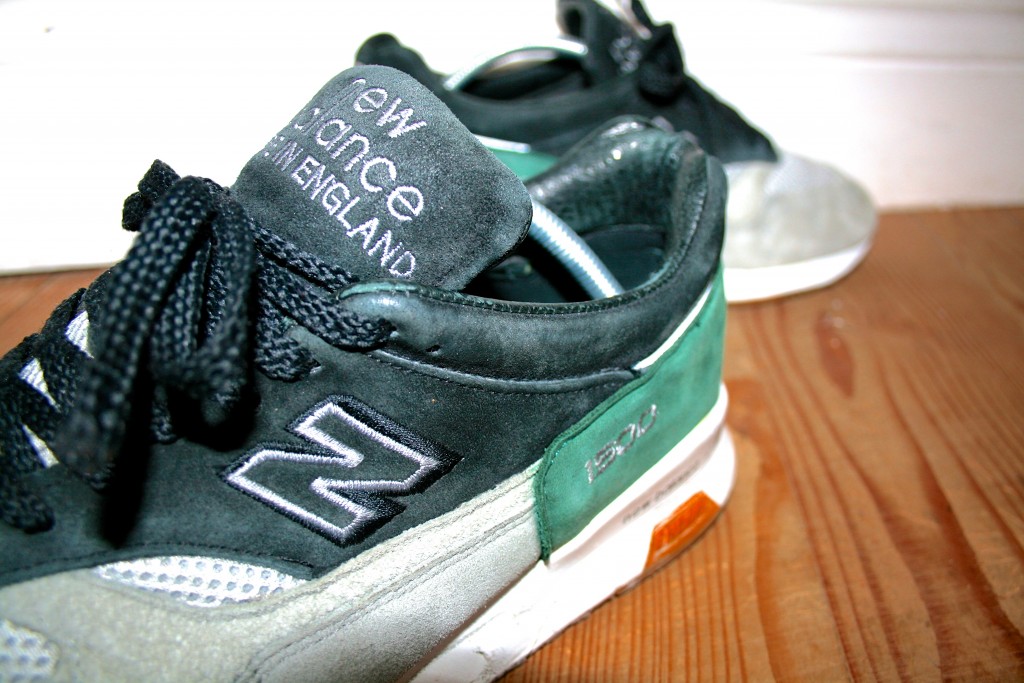 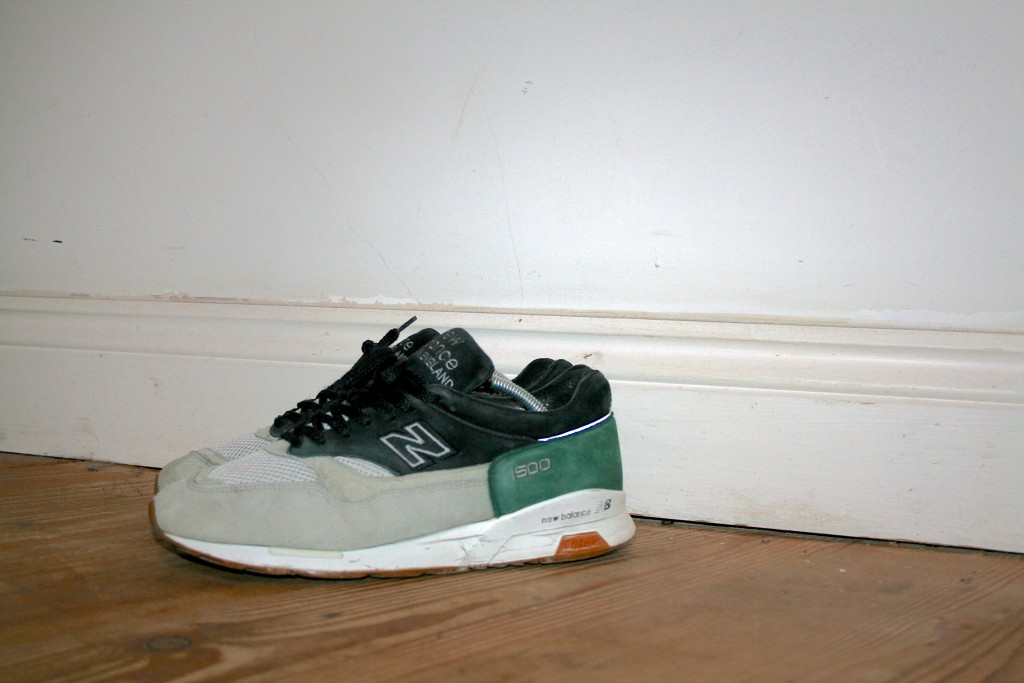