'Patch Pack/ Steel green'
I some how managed to get these on release day despite sleeping in. Luckily my girl remembered how much I had been going on about them and woke me up. I actually seen some leaked pictures at the end of the last year and had always said I was a big fan of the beige ones. As the release date drew nearer tho I ended up deciding I would get both the green and the beige ones. Unfortunately with such a popular release tho I was only able to get the green ones.

The shape of the shoe is fantastic and the no-sew mud-guard is very hyperfuse-esk. There was even chat that these would be the new independence days. Turns out they’re just american military inspired hence the insole flag.

I have yet to try on any of the patches and doubt I will if i’m being honest. The shoe, in my opinion looks best as is and the velcro on the patches doesn’t even seem strong.

I am very pleased with the trainers although this has to be my most hated release so far. I know a large number of people who genuinely wanted them but didn’t get the chance due to the mass amount of resellers. My anger was further escalated when I went on Klekt. Every size… Every colour… Double the price. Disgusting. 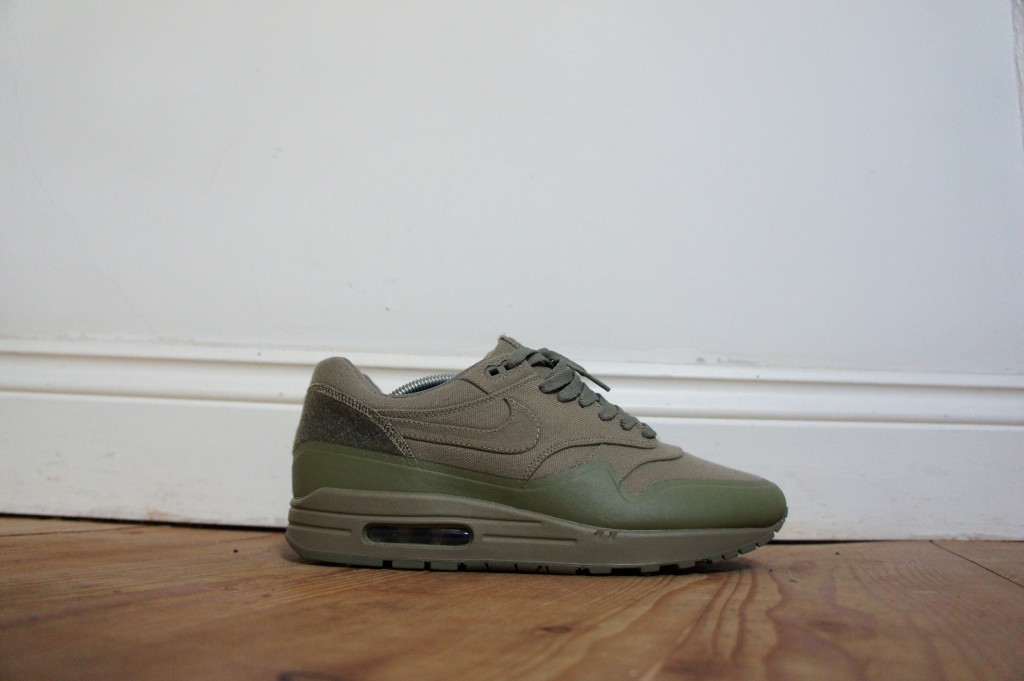 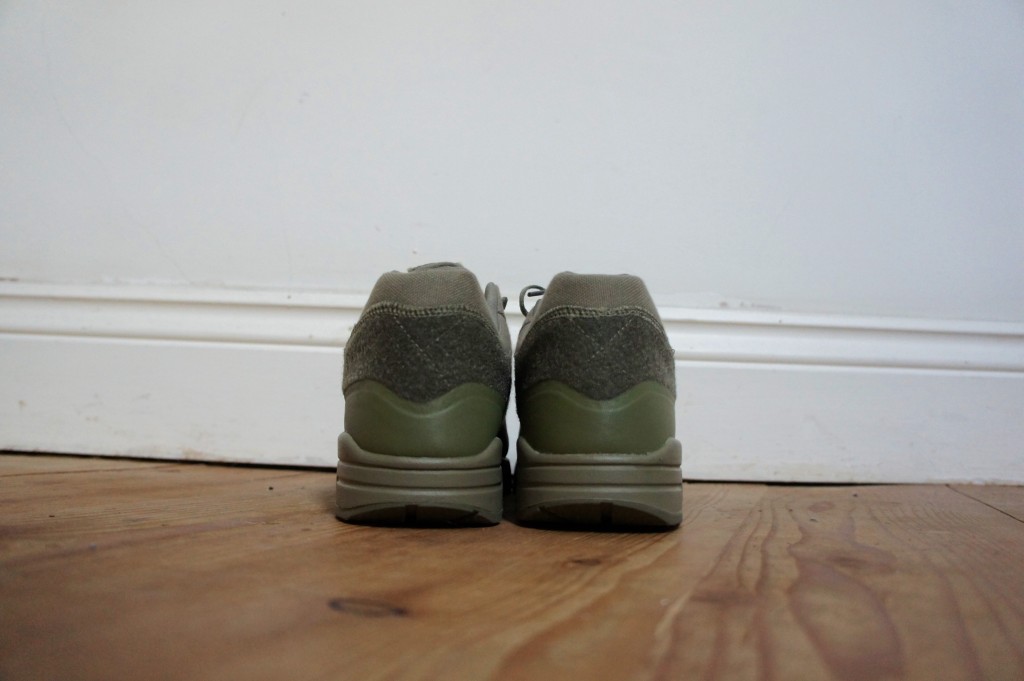 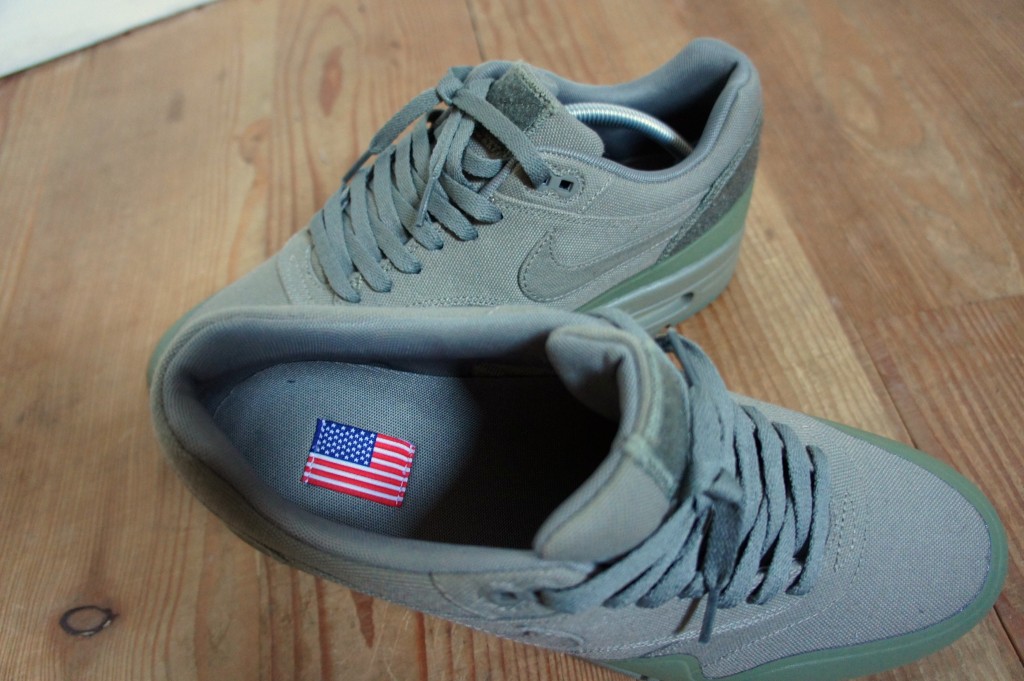 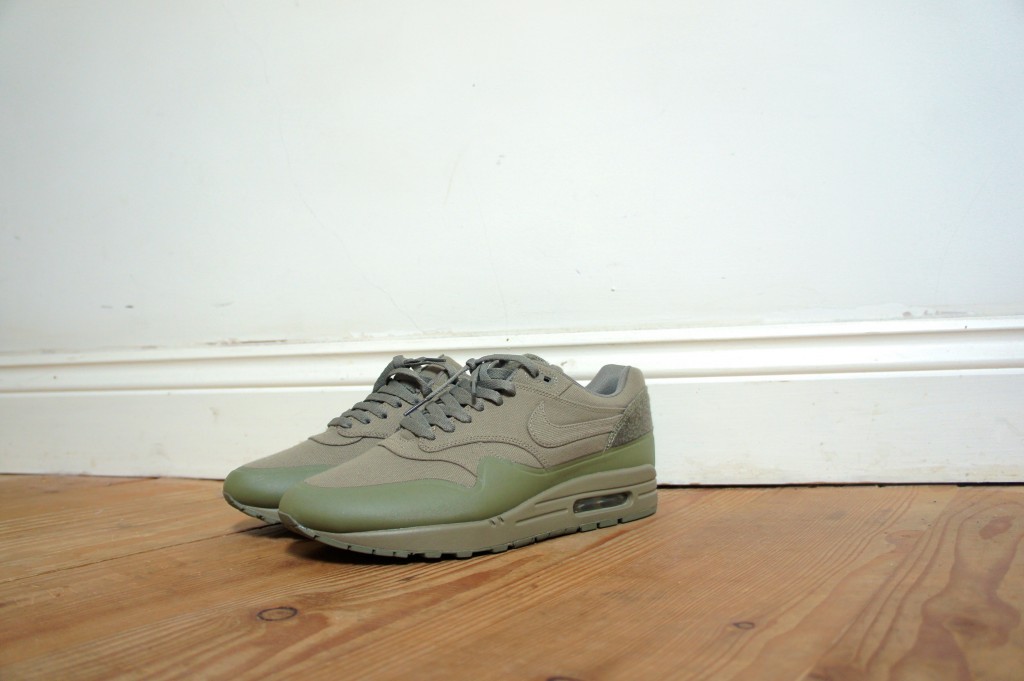