'Nike ID'
Along with the blessing of actually being able to observe celestial mechanics at work today I received my first Nike ID’s since I was a young boy. Quite the comparison, I know.
We have all been known to sit on NikeID for hours chopping and changing our favourite silhouettes to then exit the site and forget all about them. Most of the time if we actually went through with it we would be over the moon- or rather behind it…
There are a number of scare stories about ID options where materials or colours don’t quite match up to what we had seen before. That along with the relatively high price and the potential six week wait I guess is enough to put most off.

This time I really did spend hours making sure that these were infact the one’s for me. I asked for a few opinions despite ordering the opposite of that they said. The most important opinion agreed with me that day anyway so I was happy. I had an almost expired Nike voucher too so it would have been rude not to and my final push was an assumption no one would really be making ID’s and my waiting period wouldn’t be long (I can’t actually recall why I thought this). A fairly simple assumption most would think but they were with me in three weeks. From the last click to first flick. 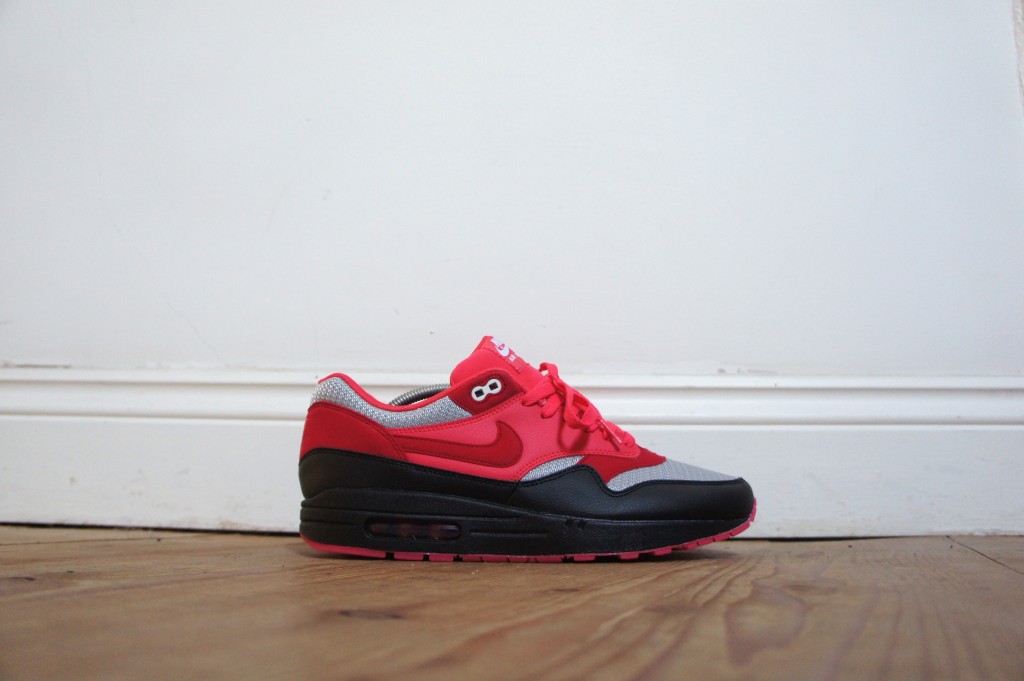 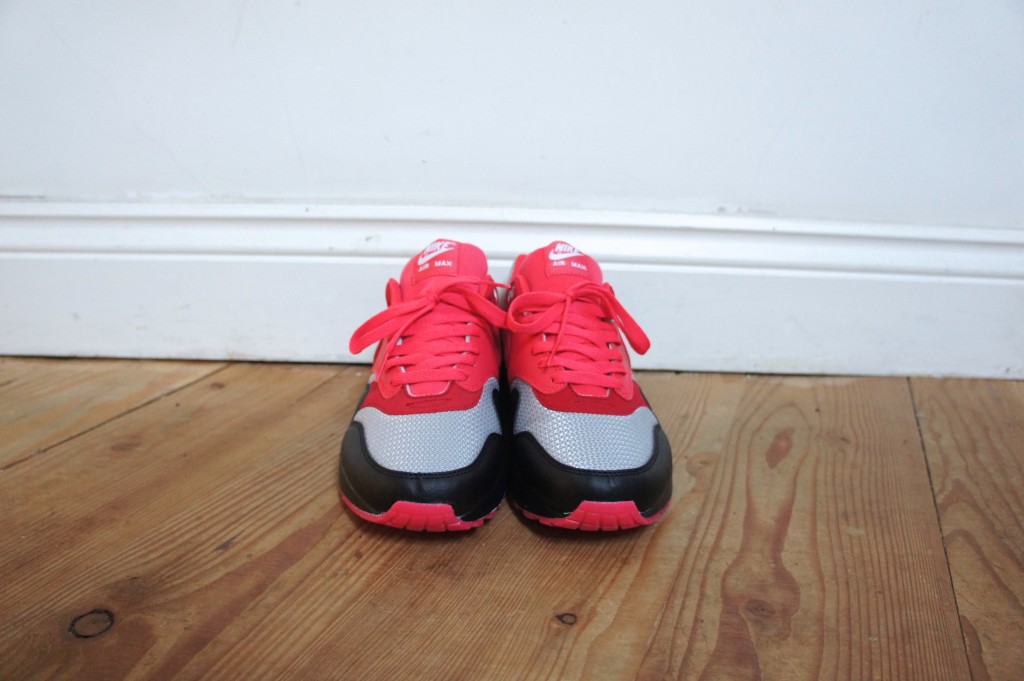 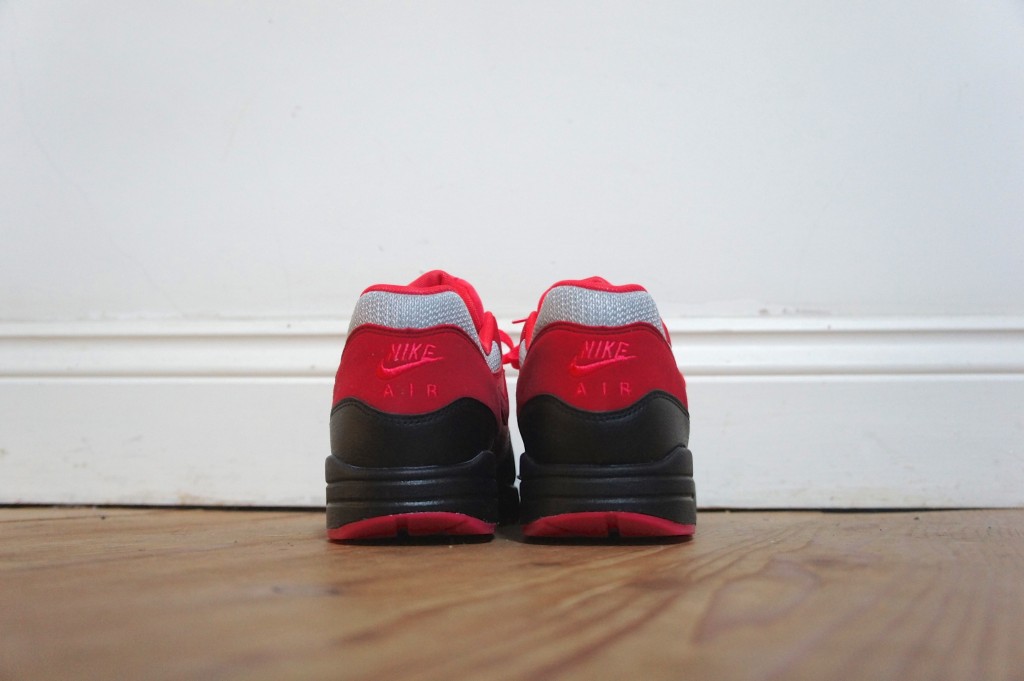 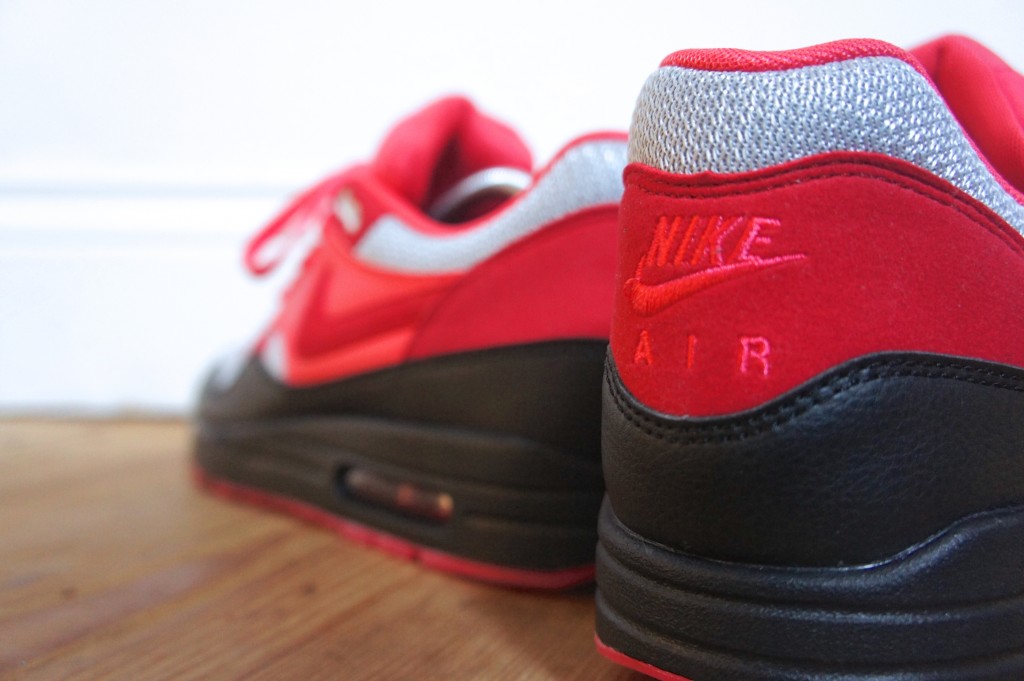 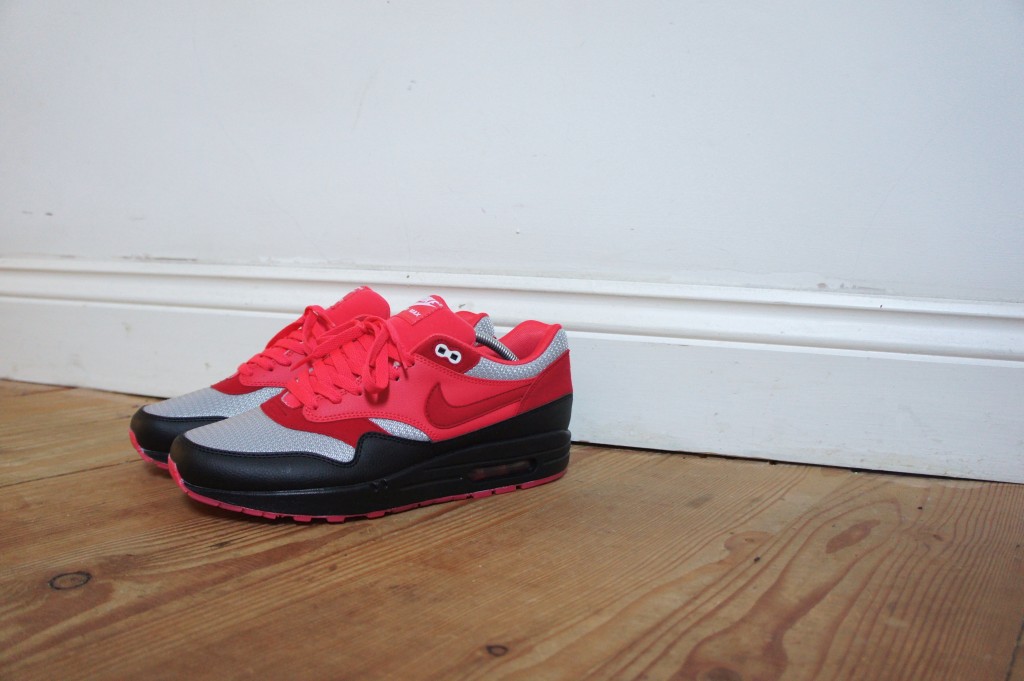