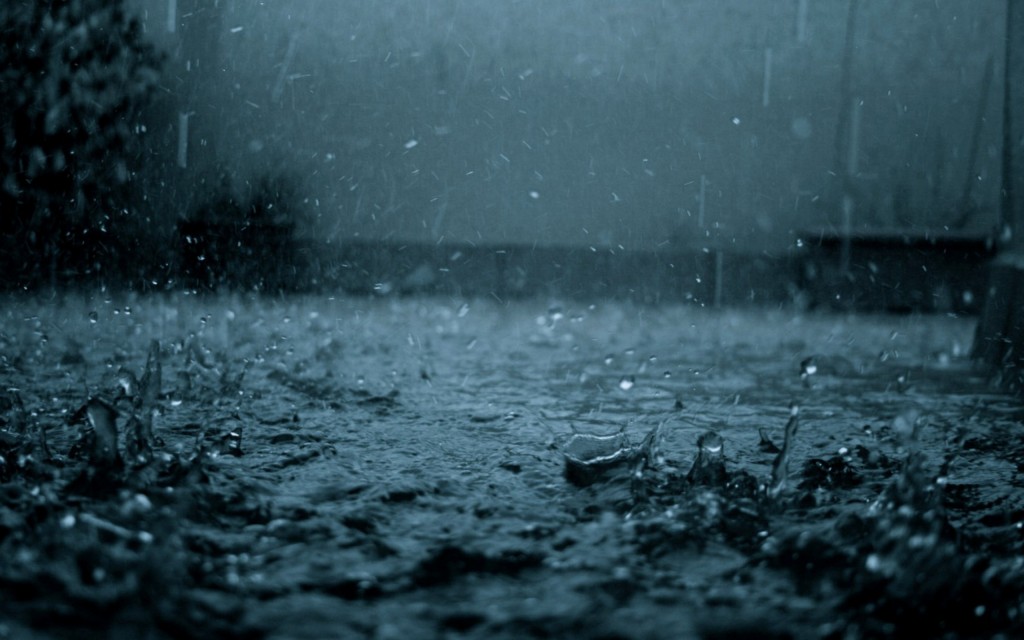 The current market is undeniably over saturated with product and it’s confusing a lot of people and a lot of things.
It hasn’t always been like this tho. Trainers have been with us for a long time now and have evolved through the brilliance of creative design and the need for comfort during our everyday lives. They are widely used for a number of different things yet all of ‘us’ are only interested in a particular selection of trainers that we fashion, showcase, collect and worship—in particular, runners.

If we forget about the endless number of personal preferences we have towards our trainers for a second tho we will realize that we all ultimately reside within the same realms of a target consumer.

We find ourselves in this current market predicament due to the recent increase in popularity of trainers. The trainer game being at such a high is encouraging the companies to take full advantage of the fact that there are more and more new people beginning to ‘collect’ and ‘love’ trainers and spend endless amounts of money on them.

This has brought about multiple general releases each month and endless collaborations with all the independent stores. Okay, so the collaborations will still be limited and most of them look great but if you weren’t lucky enough to get a pair you can rest easy knowing that another couple will be dropping over the next 2 months and you will undoubtedly like one of those. If not then the company will probably release an almost identical colourway the following year for a small amount less.

For a rough idea I could tell you that this month alone (February- only having 28 days this year) there was over 30 releases- not including the different colourways of individual trainers. About a third of them were collaborations and about 90% of those collaborations sold out.

I can’t say I’ve been around from the beginning although I have definitely been around long enough to notice the current over production, which in turn has lessened the excitement and exclusiveness of collecting trainers for me (although I know I’m not alone in this).

I’m not saying I’m ready to call it a day either and if I was I wouldn’t be much of a enthusiast. I do know however that the current attraction will die down, order will be restored soon enough and the procurement of an independent collaboration will once again be a stress-free thing.