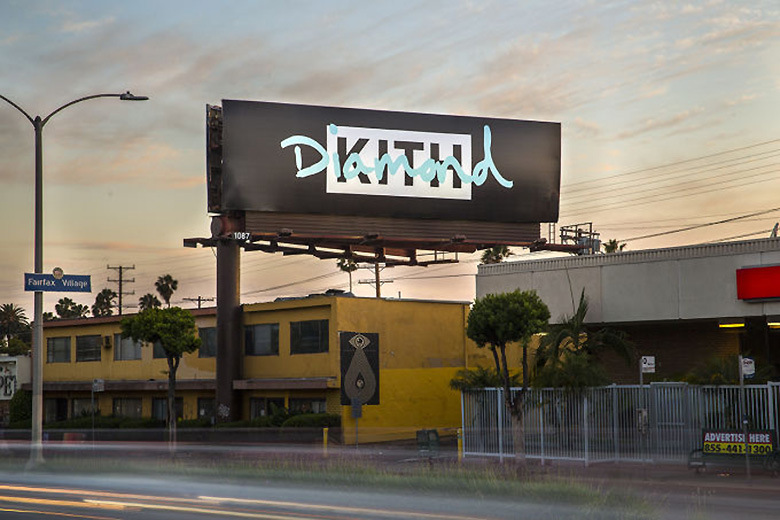 I don’t find myself particularly excited by Ronnie of late due to my lack of attraction towards the last year or two of his trainer collaborations. This time around however, we see him back to what looks like his best- working with Asics AND Diamond supply! We have already been teased with the latest of partial product images which look tantalising to say the least.

If you are familiar with your brands though you should have always been expecting something in the diamond blue. The released images confirmed just that along with the silhouette being a Gel Saga and a promised ever popular GL-V. Obviously with the KITH anniversary GL-III’s dropping sometime in the fall they couldn’t have done a III. With regards to the second it was either going to be a saga or a GL-II, again recalling that he recently dropped a Gel sight.

A fair amount of hype surrounding these already with some precision media and Huge brands involved mean that you will need to start calling in your stateside favours now if you want a pair.
Due to release on June 19th