We have mostly all been aware of the upcoming Adidas x Yeezy collaboration for a while now and it looks like a release date is finally in sight. Throughout the last couple of weeks the rumours started and the low quality pictures started appearing followed by high quality ones and finally the end is in sight. The Yeezy ‘boost’ (which is the only item from the entire line thats dropping we have actually been able to get a look at so far) will be dropping at the NY fashion week which commences as of the 12th of this month.
After Kanye’s bitter fall out with Nike over unpaid royalties he packed up his shit and went next door to the rivals- Adidas. Quite an outrageous move in my eyes but I suppose it is Kayne we are talking about here…
I have never been a fan of the Nike yeezy’s and I definitely feel like I may be in the minority here. My main problem being- I’m not a high topper, I’ve always been a runner! and secondly they have become the most hyped shoe around (along with anything he is involved in- or even seen wearing these days). I have always been a fan of the colourways he utilises however. We see them on ID’s and customs all over the place now and the ‘yeezy’ colourway is a familiar one among the community.

Despite my impartial view towards the yeezys I was eager to see what Kanye ‘the tupac of product’ would be able to produce- in spite of Nike too. I really did think it was going to be something to remember. However, most of you will already have seen what the Yeezy boost looks like by now and if you haven’t then i’ll be happy to have bestowed these upcoming images upon you. 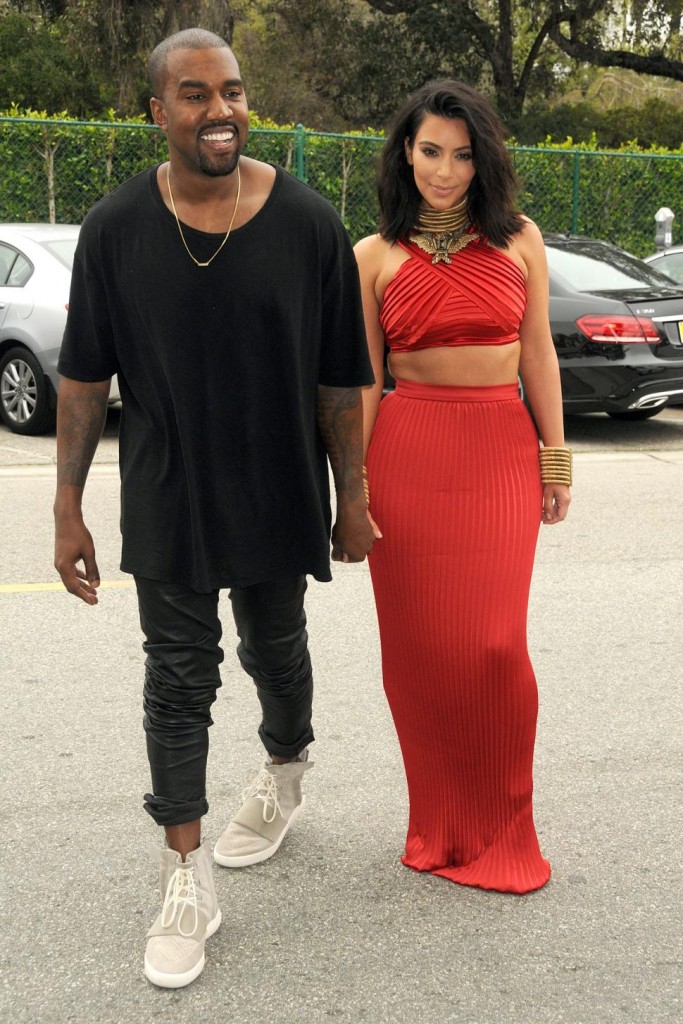 Despite looking like a cross between your  favourite childhood velcro astroturf trainers and your mum’s fancy dress all suede knee-high’s they bare a lot of similarities to the previous yeezy’s. This time however, as well as the two conventional securing methods (laces and velcro strap) they have also included a zip. A zip that runs along a non solid suede body might I add which im sure will insite many zipping dilemmas. What disappointed me the most however was the colourway, or rather lack of it. Nothing special for a shoe thats going to set you back $250 (approx £170). Additional rumours also tell of an all red pair to drop shortly after the grey’s and will be $100 more. sigh*

Despite being in a minority of yeezy haters (not that I actually hate them it just sounded better than impartial yeezy-iest’s) I don’t think too many opinions will differ vastly from mine. Obviously there are hype beasts and resellers and people who don’t really have a clue or too much money whom will be responsible for the selling out of these but deep down I think most of us will agree that yeezy’s were better contrived and executed by Nike.